Bluffton and Columbus Grove tied for the Northwest Conference 2016-17 “Don Bachman Award of Excellence”.  The tie puts both schools at the top of the conference standings for the third time each.  This award recognizes the school in the conference that exhibits the highest level of consistent excellence in conference-sponsored sports and scholastic bowl competition each school year.

Both the Pirates and the Bulldogs compiled a total of 75.0 points with Lincolnview (65.5) and Spencerville (65.5) finishing tied for third.  Points are awarded and accumulated each year based on conference standings in all sports and the NWC scholastic bowl competition.

The award was started during the 2005-06 school year to honor longtime Northwest Conference commissioner/secretary, Don Bachman, who served in that position for more than thirty years before passing away late in 2005. 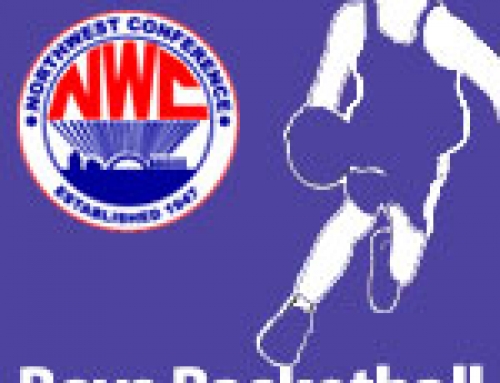 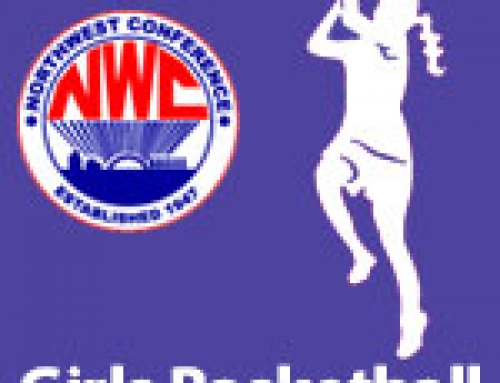 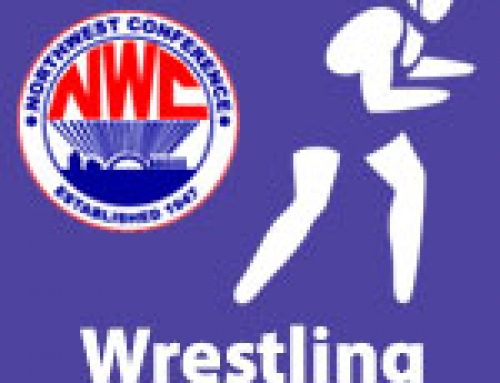