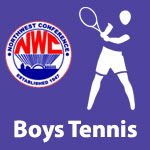 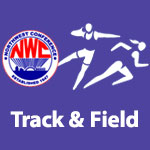 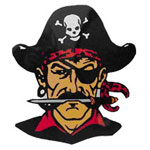 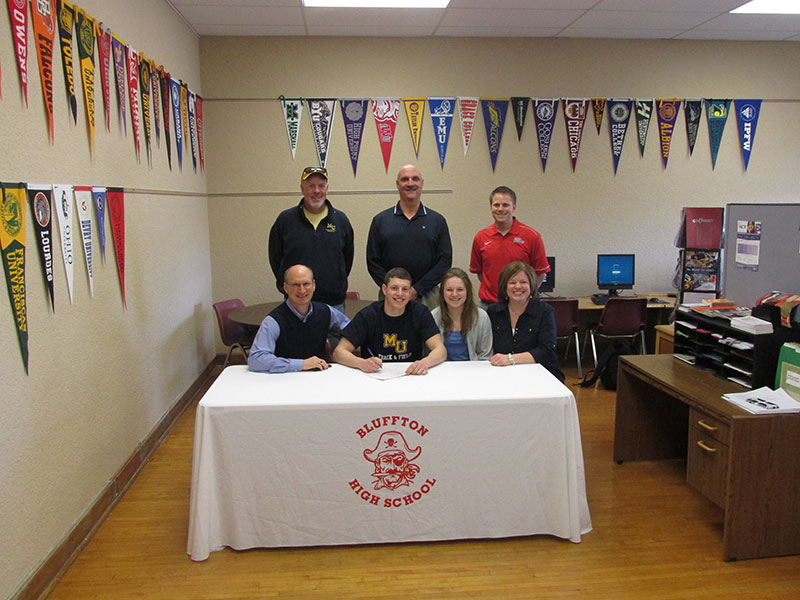 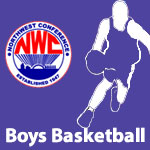 Darbyshire, Lautzenheiser and Smith were joined on the NWC first team by Lincolnview’s Justis Dowdy and Spencerville’s Zach Goecke. Darbyshire and Dowdy are seniors with Lautzenheiser, Smith and Goecke being juniors.

The voting procedure called for each coach to vote for the top 15 players on a 15-14-13, etc. point descending scale. No coach could vote for his own players.

Coach of the Year honors in the NWC go to Kevin Sensabaugh of Spencerville. He led the Bearcats to a 7-1 conference mark and a regular season record of 14-5.